There is a vast and informative body of research on the effectiveness of binaural beat frequencies in creating desired patterns of brainwave activity. This research demonstrates the manner in which Binaural Beat Technology, also known as Brainwave Therapy, is effective in reducing symptoms of anxiety, insomnia, depression, and other disorders, while increasing levels of relaxation, creativity, and balance.

In 2008, a study published in the journal Clinical Neurophysiology determined that brainwave activity corresponding to binaural beat frequencies could be recorded through functional imaging. Hundreds of research studies followed which supported the positive impact of binaural beat frequencies in improving relaxation, concentration, performance, mood, and sleep. Learn more: www.ncbi.nlm.nih.gov

A 2008 study conducted by Ortiz et.al discovered that over time, auditory stimulation with binaural beat technology generated a coupling of brain activity that increased the capacity of immediate verbal memory. Researchers used the Wechsler III Memory Scale to measure the verbal memory abilities of subjects. Researchers noted a significant increase in the number of words subjects could recall when they had been exposed to binaural beats of a frequency of 5 Hz for a period of three days. Learn more: www.ncbi.nlm.nih.gov

Neuroscience researchers have also examined the impact of auditory stimulation on attention. A study published in 2004 in the journal Neurology and Clinical Neurophysiology found that auditory tones of 40-Hz produced significant improvement on sustained attention. This article titled, “The Effect of Attention on the Auditory Steady-State Response” used tones recorded with magnetoencephalography to investigate the effect of focused attention. Learn more: www.ncbi.nlm.nih.gov 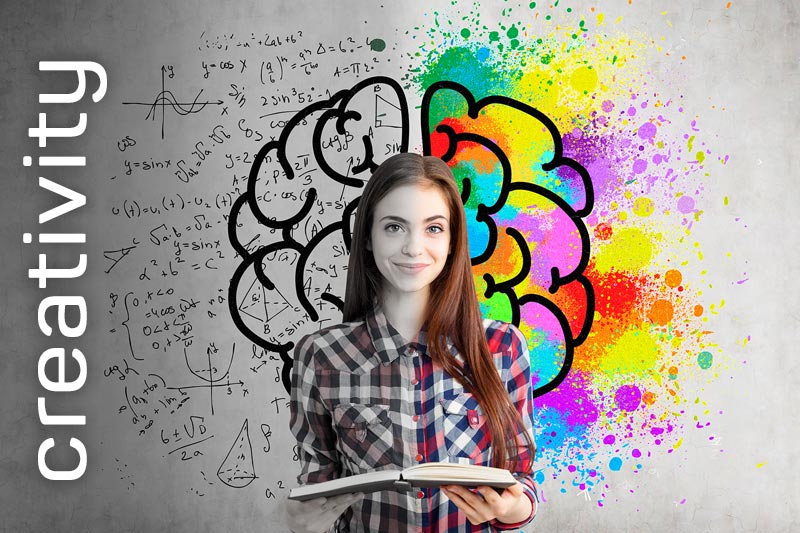 The effects of binaural beat frequencies on levels of creativity has also recently been examined in clinical studies. In 2013, neuroscience researchers discovered that the use of binaural beat frequencies in the alpha (10 Hz) and gamma (40 Hz) ranges increase creativity. Creativity was assessed using the divergent thinking [Alternate Uses Task (AUT)] and convergent thinking [Remote Associations Task (RAT)] tasks. The divergent thinking task (AUT) required participants to name as many uses for certain household objects as possible. The results of this study indicated that binaural beats at both the alpha and the gamma frequencies improved performance on tasks of divergent thinking, including originality, fluency, flexibility, and elaboration. These research findings were published in the journal Frontiers of Human Neuroscience in an article titled, “The Impact of Binaural Beats of Creativity.”  Learn more: www.ncbi.nlm.nih.gov

Modern neuroscience research has found that listening to binaural beat frequencies increases the ability to enter states of hypnosis. A 2011 study published in the American Journal of Clinical Hypnosis utilized subjects who varied in degree of hypnotizability and exposed them to three 20-minute sessions of binaural-beat sounds designed to enhance theta brainwave activity. Hypnotizability significantly increased in participants who were in the low and medium-susceptible groups. Learn more: www.tandfonline.com 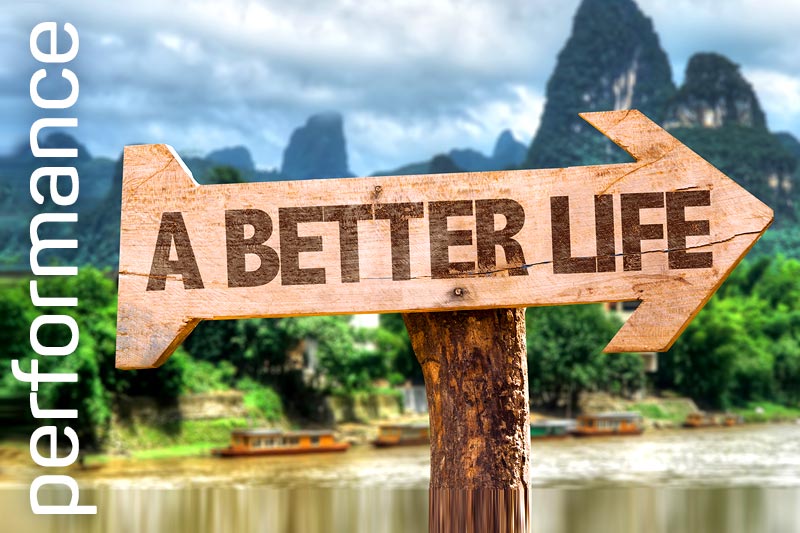 A 2013 article in the Huffington Post titled, “Brain Wave Entrainment” described the work of Deepak Chopra, M.D., and Dr. Rudi Tavi, Professor of Neurology at Harvard Medical School. The two are co-authors of the best-selling book Super Brain. They define Brain Wave Entrainment as any procedure that causes one’s brainwave frequencies to synchronize with a periodic stimulus (sound, vibration or light) having a frequency corresponding to the intended brain-state (for example, to induce a trance, dreams, sleep or relaxation.) This article stated, “Research from Washington University School of Medicine in St. Louis shows that when people’s brains are in a Delta brain wave state, beta amyloid production in the brain ceases and the toxic material is cleared away. One thought is to explore the possibility of using brain entrainment technology to help treat Alzheimer’s, but at this point all it is being used for is to help people meditate, relax and dream instantly and effortlessly.” Learn more: www.huffingtonpost.com 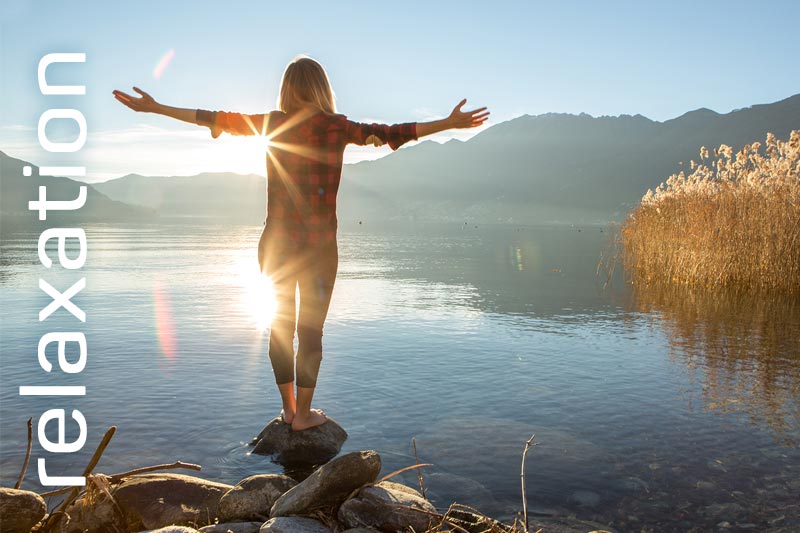 Anxiety, Depression, and Quality of Life 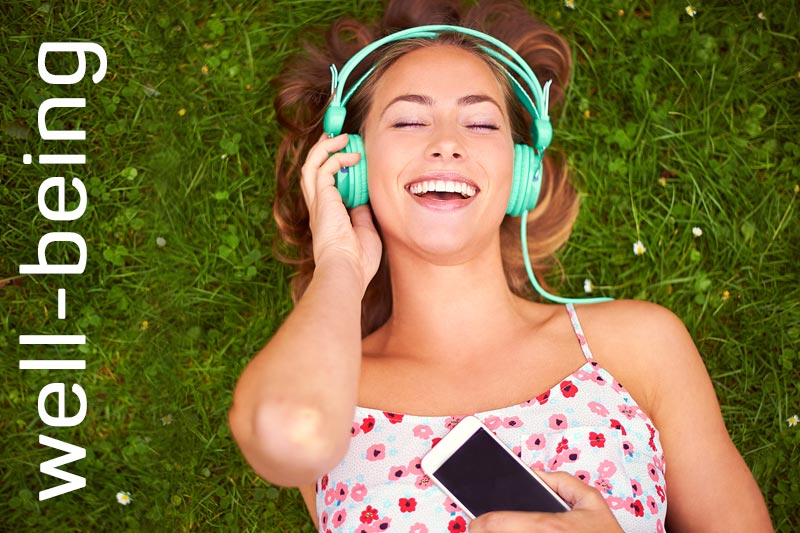 Studies have also revealed the significant and positive impact meditation has on mental health and well-being. Research published in 2013 from Harvard Medical School stated, “Meditation appears to produce changes in brain activity. It also can lower your heart rate, blood pressure, breathing rate, oxygen consumption, adrenaline levels, and levels of cortisol, a hormone released in response to stress…there are many types of meditation that can result in physiological benefits, such as guided meditation.” Harvard Medical School professor Dr. Herbert Benson, a world-renowned expert in mind-body medicine, indicated that beginning a meditation practice is simple, and that the technique may be learned in one minute. Learn more: www.health.harvard.edu

The Discovery of Binaural Beats

Research on binaural beats dates back to 1839 when German experimenter, Heinrich Wilhelm Dove (October 6, 1803 – April 4, 1879), Professor at the University of Berlin, discovered the phenomena of binaural beats, and published his findings in the scientific journal Repertorium der Physik. In 1973, Dr. Gerald Oster published a landmark article called “Auditory Beats in the Brain” in the journal, Scientific American. Oster saw binaural beats as a powerful tool for cognitive and neurological research. Using rain, ocean waves, and other soothing sounds to mask the binaural frequencies has been proven to enhance the effectiveness of brainwave technology. Dr. Oster wrote, “Noise ordinarily masks sounds one wants to hear. For example, ‘static’ sometimes overwhelms a weak radio signal. The perception of binaural beats, however, is enhanced by noise. When the appropriate tones are presented to the ears so that binaural beats are produced, and are accompanied in each ear by noise just loud enough to obscure the tones, the binaural beats become more distinct.” [Oster, Gerald (1973) Auditory Beats in the Brain. Scientific American, 229, pp. 94-102]. Scientists now understand the manner in which binaural beats influence brainwave patterns, provide health benefits, and promote meditation and relaxation.

How does it work?
Try it now FREE!
About Dr. Spicer
Go to Top